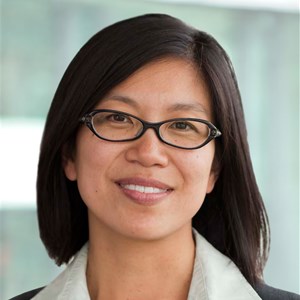 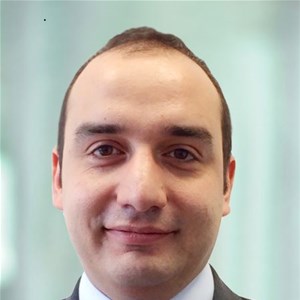 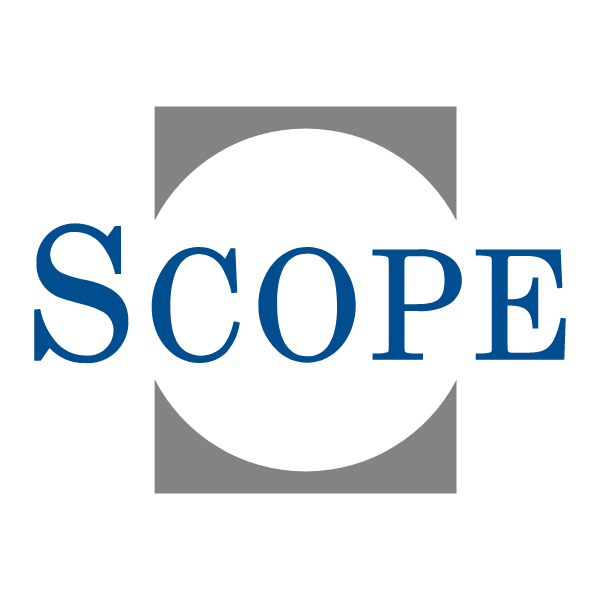 Economic performance is the key issue for UK banks; not tax or bonuses

Following the UK Autumn Statement, the focus with regard to the banks has been on the reduction in the corporation tax surcharge and removal of the bonus cap. But what matters more is how the economy performs and the impacts on households and businesses.

UK banks have so far shown resilience against a weaker economy. Higher interest rates are boosting income while credit losses remain manageable, underpinned by a still-low unemployment rate and government support measures such as the cap on energy prices. However, rising inflationary pressures and interest rates will increase the vulnerability of households and businesses.

As of Q3 2022, the asset-quality profile of UK banks remains reassuring, with non-performing loans at low levels. In the quarter, banks revised down their economic assumptions, leading to an increase in loans classified as Stage 2. Positively, banks are proactively helping their customers and have started to make further provisions for potential credit losses given the increased economic uncertainty.

The removal of the bonus cap is controversial but in our view will not be a game changer for boosting the salaries of bank executives or the competitiveness of the UK financial sector. In the current environment, where the real wages of employees are under pressure, it would not be socially acceptable for executives to increase theirs.

Meanwhile, the ongoing discussions about whether the government should have a say in the decision-making of bank regulators is a more worrying concern for the competitiveness of the financial sector. Adhering to international standards will ensure market confidence is maintained and that complexities for banks operating in multiple jurisdictions are minimised.

The UK banking sector is dominated by large banks, which will be paying a higher rate than they are now. The change in the threshold is only likely to benefit a few smaller lenders. We have previously noted that banks have adopted or been co-opted into increasingly quasi-public roles. They played an important role in policy transmission during the Covid-19 pandemic, for example, and will now provide support to the government’s budget. Other countries, notably Spain, are also considering windfall taxes on banks to support their economies.

Scope affirms Bank Burgenland's issuer rating at A- with a ...